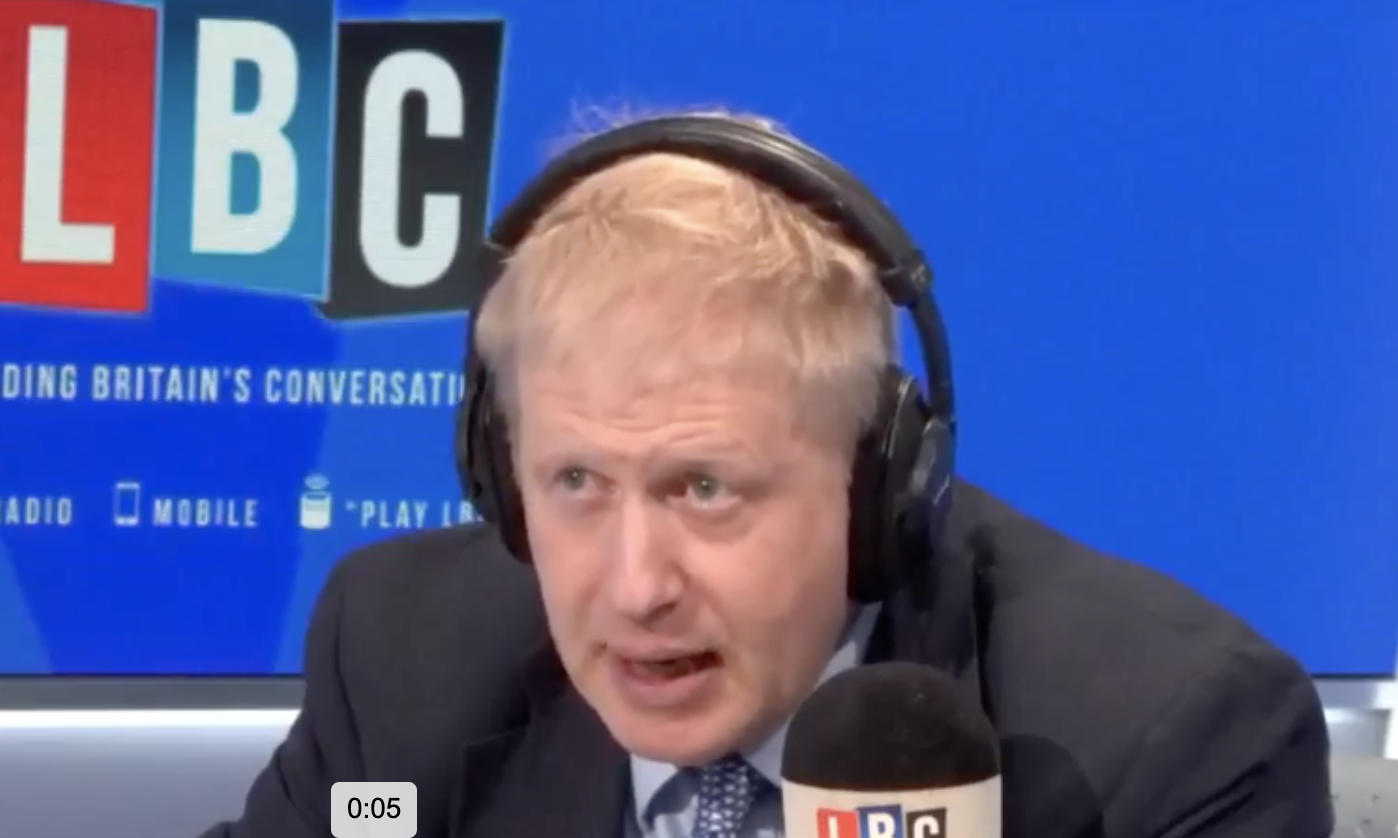 Stigma, shame and the stuff no-one wants to talk about

Boris Johnson says publicly that money invested in historical abuse cases was spaffed up the wall.

Boris Johnson scored a blinder last week when he publicly stated that police funds used to investigate historical child sex abuse had been ‘spaffed up a wall’. I assume that ‘spaffed’ is the posh way of saying ‘spunked’, which is an unfortunate turn of phrase at the best of times, let alone in the context of child sex abuse, and especially within days of documentary broadcast Leaving Neverland, a film about Michael Jackson’s alleged sexual abuse of children under the age of 10. Johnson’s response is sadly typical, as is the reaction of many Michael Jackson fans, some of whom are in such extreme denial that they are pooling funds to sue the complainants. WTF?

In 2016 I testified against a 68 year old man who was sentenced to 10 years imprisonment within Operation Yew Tree – the largest UK investigation of said ‘spunked’ funds – so I feel on pretty good authority to respond to Johnson. I know how many demons you face going through one these trials. In the aftermath the demons take on different forms; ones like Johnson, who would happily stand in the way of justice. The trouble is, Johnson isn’t alone, because it opens up such an enormous can of worms (more spunk, sorry) if as a society, we truly want to address what underlies child sex abuse and move forward.

Molestation by my junior schoolteacher for a year when I was 8 left me shamed and traumatised until a two year investigation culminated in him going to prison. Like Safechuck and Robson (the two men who speak of their abuse by Jackson in Leaving Neverland) I felt responsible for my abuser’s actions, believing for years that I was in the wrong. When I did speak out I realised the even greater challenge of going public, as opposed to processing the events privately. Not a celebrity. Not even infamous. Yet this man’s imprisonment provoked a reaction from the local community, not dissimilar to Johnson’s and the Micheal Jackson fans who plead their dead hero’s innocence. The other complainants in my case faced stark criticism and were ostracised by neighbours. Church-going family friends cut my parents off, saying I exaggerated events and had no right to do what I did.

Fact. Few people want to acknowledge commonplace and shameful truths that challenge the status quo. I’ve witnessed this several times in different contexts. The AIDS crisis in the 80s and early 90s… Reactions to alcoholism and addiction… Attitudes towards rape victims… Sex workers… Why? For the very reason that these are not isolated events and that they are the status quo. And yes, news alert – if you didn’t already know it, child sex abuse was the norm 40 years ago. And as the 2018 #metoo campaign shows, sexual harassment is commonplace now. If you want a really uncomfortable truth, headline this:

No wonder Johnson is nervous. I’m not implying he’s got anything to hide. Nor am I accusing him of child sex abuse or sexual harassment. It’s just that Johnson, as a wealthy white man, represents a system – the institution and the patriarchal norms that have supported, enabled and promoted a gross exploitation of power against women and children for millennia. We all know it, because it’s true. And it’s such a complex subject to challenge, a paradigm underlying the very fabric of our society, that it’s easier to sweep it under the carpet. Where on earth do we even start?

Compassion is the best place, I think. At some point, we need to replace shame with compassion. Stop perpetuating a shame and blame culture, and instead ask how can we do this differently? What do we need to change? It’s time to evolve beyond the dinosaur patriarchal structures that ultimately benefit no-one – not even wealthy men at the end of the day.

So Mr Johnson, please accept my invitation: A cup of tea at my kitchen table, one to one, and let’s talk this thing through. You never know, with the heart of human compassion, we might achieve more than politics, economics or science will ever do.

Opinion
Out of the gaslight and into the light

Why I feel the national child abuse enquiry should go ahead.