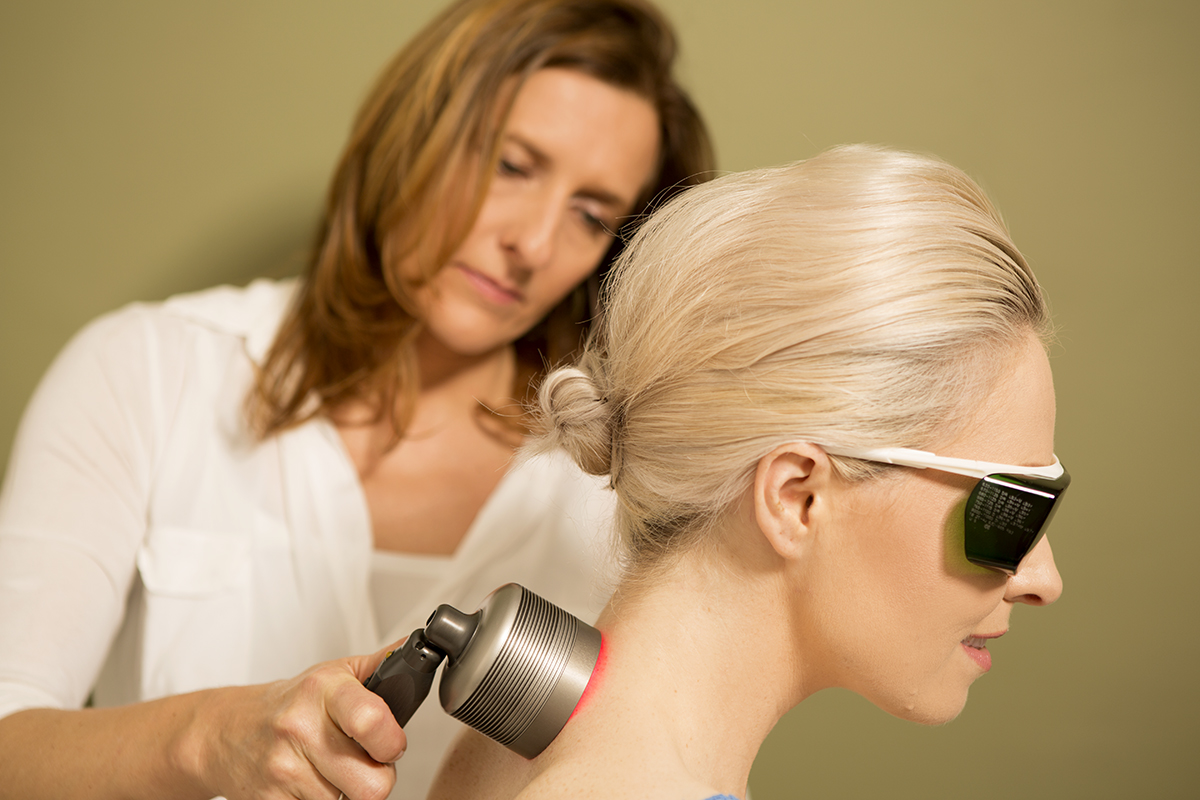 How I came to practice cold laser therapy

Why setting up Laser Medicine, a specialist Laser Therapy clinic on Harley Street, was a natural step.

It was always my natural inclination to want to relieve suffering. As a child I aimed to become a doctor, but as a natural Humanities student I was deterred from a career in Western medicine. In the early ’90s I volunteered for the Terrence Higgins Trust and spent 5 years as a buddy at the height of the AIDS crisis in the UK. My career in brand communications, however, continued to take precedence, until I finally made the move into cold laser therapy.

I began to study Eastern medicine in 2006 with the late Jon Sandifer, who trained me as a Feng Shui consultant. Jon’s approach to Feng Shui was holistic, focusing as much on the 5 Element acupuncture system within the human body as it did on the movement of energy through external space. I was accredited by the UK Feng Shui Society in 2006 and have practised as a professional Feng Shui consultant ever since.

In 2014 I was able to witness the powerful effect of Cold Laser Therapy on treating post traumatic stress (PTSS) first hand. I began to study a system of integrating Cold Laser with the body’s autoimmune (lymphatic) system which correlates with the 5 element acupuncture system. I was awarded a Diploma by the UK Institute of Laser Therapists in May 2015.

My recently published book, DRAGON KING’S DAUGHTER: ADVENTURES OF A SEX AND LOVE ADDICT narrates a personal journey from childhood abuse and its far reaching consequences to my recovery by practising a holistic approach to healing, that is, an equal focus on mind, body and spirit.

An interview with Roifield Brown on the release of Dragon King's Daughter, 2016.