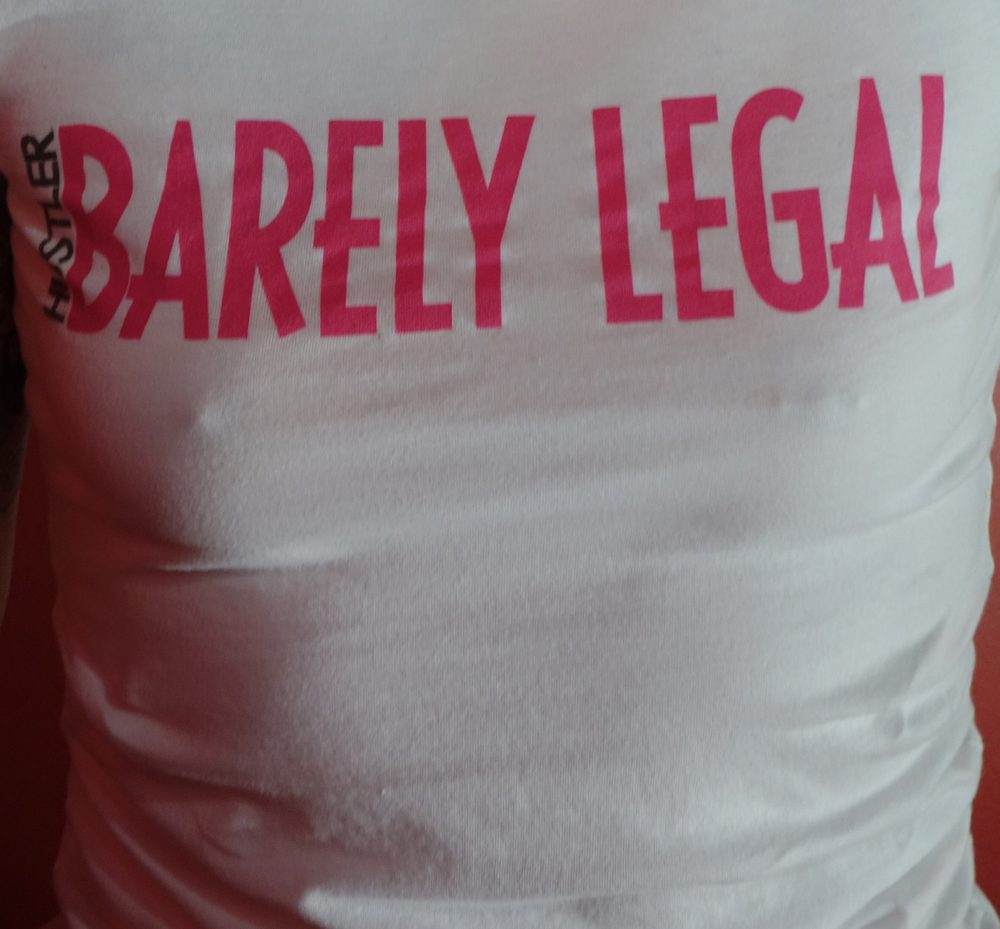 Larry Flynt is not worthy of an obituary

Hustler founder and owner of one of the largest pseudo-child-porn sites, barely legal dies.

I’m glad I am still alive and have the right to speak out against the sex industry, which has female and child sex trafficking at its root and, at the very least, threatens the heart of sexual and loving relationships in the modern age. I hope that if I am recognised for anything in my obituary it will be for exerting my right to protest against low life like Flynt.

Why sex and spiritual enlightenment are not so far apart.